Creating a Simple Outline for a Basic Forex EA - BabyPips.com 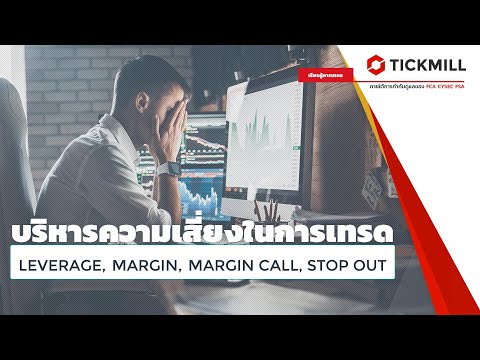 Hi,
Sorry in advance for the wall of text!
Recently I've tried to add more long term investing to my skills repetoire. I have developed a strategy that provides buy/sell signals based on a weekly time frame for Commodities, Indices, Bonds, and even Forex. Along with this I've created my own system for portfolio optimisation using all assets my broker provides. In tandem this has proven to be a pretty killer combo, from backtesting anyway.
I've tried to implement all of this into some forward testing on my demo account but am having issues understanding how to execute everything correctly. To help make it clearer I'll outline the basics of how my system works:
Once a week just before weekly candle close, my software will calculate how to best allocate my capital amongst a number of assets - for example, 60% in a US index, 20% in a Euro bond, 20% in Gold - this is assuming my trading system agrees all of these assets are suitable to go long. If for example it deems Gold to not be a good trade, the software will allocate 20% of my capital to the next best thing, Silver for example, then checks against the strategy etc, until everything agrees.
Let's assume I have a trading account with $10,000 in and ready to trade/invest. Due to different margin requirements of each asset being traded, and the fact the price of certain indices may exceed $20,000 or so, it's harder than just allocating 60% of $10,000 towards a US index for example. For my more traditional trading, it's easy to calculate position sizes when the risk percentage and distance to stop loss are known. But with the new strategy, no stop loss is calculated and it is only made clear next week once the software and strategy are run whether a current open position needs closing, or if it needs to be increased/decreased in size at all.
Therefore my question is how do I determine position size for each asset? My leverage is fixed for the entire account so that can't be variable per trade. I can't allocate a huge amount of my available margin, as worst case I could have a week which results in a relatively large percentage loss and I'd prefer to not get a midweek margin call. With a much larger investing account the maths all makes sense to me, but trying to accomplish all of this with a smaller amount makes the sizing and management of traders much more difficult to figure out in my head.
Thanks in advance for any tips/advice. I apologise if a topic similar to this has been brought up previously or if I'm missing something obvious! I hope everything made sense and please let me know if you have any more questions or need any more info on my system etc.

How to get started in Forex - A comprehensive guide for newbies